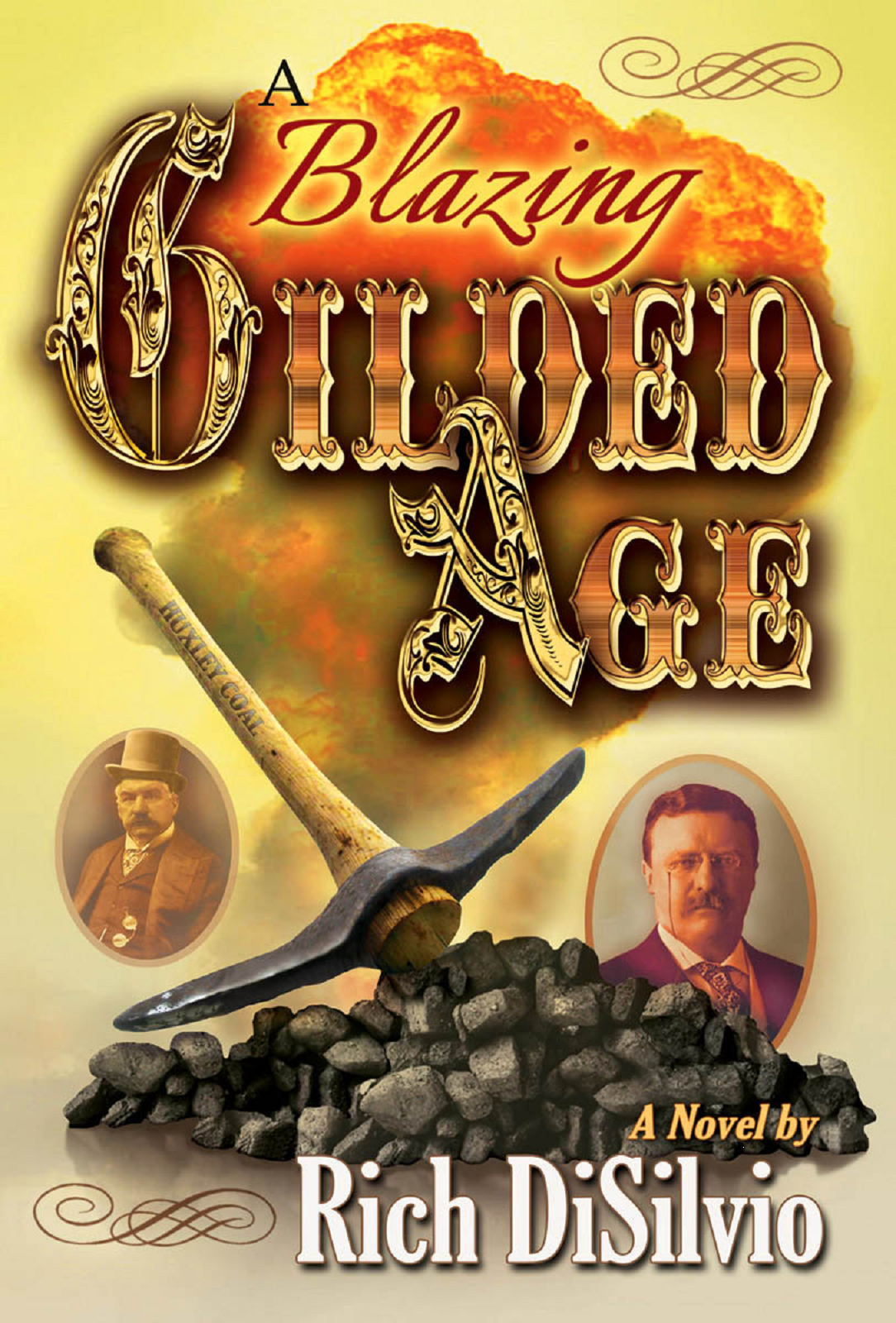 As the summer draws to a close and the nation prepares for another extended weekend for Labor Day, with tasty barbecued meats on the grill, and enjoying quality time with family and friends, few know the origins of this special holiday.

Labor Day was officially established as a federal holiday during the Gilded Age, in 1894, after the Pullman Strike erupted, causing a national incident that became a milestone in labor relations. Two hundred and fifty thousand railroad workers had gone on strike for having their wages lowered. Meanwhile, railroad tycoon George Pullman refused to negotiate. Violence, vandalism, and obstruction of the railway systems erupted and President Grover Cleveland was pressed to send in the National Guard, citing their refusal to deliver the mail as a direct violation of the Sherman Antitrust Act. After a protracted skirmish, and the deaths of thirty workers, a resolution was made. Six days later, an appeal to establish Labor Day as a federal holiday was placed before President Cleveland, which he signed into law.

The nation had experienced many decades of labor abuses from its inception, but it had been significantly amplified when the Industrial Revolution abruptly kicked into gear after the Civil War. With the advent of large industrial factories and mining enterprises, workers were often driven like mules to work twelve-to-fourteen hour days, and often seven days a week. Worse yet, the deplorable practice of child labor forced minors into precarious situations, as children as old as nine would be sent into dangerous mines that were void of even the most basic safety practices. Subsequently, cave-ins and explosions, along with personal illnesses, amputations, and deaths reached all-time highs.

Despite the legal working age being twelve years old, many families had to forge their younger children’s paperwork to get them employed to make ends meet. With parents earning pennies per hour, child labor became a necessity. Meanwhile, tycoons lived extravagant lifestyles, as the posh Gold Coast had become the epitome of the dichotomy. While we today can marvel at the grandeur and elegance of these opulent mansions, in hindsight they spotlighted the gross disparity between rich and poor, or in essence, between selfish greed and forced servility.

As such, Americans today should appreciate the many decades of sacrifices, unnecessary deaths and injuries, and hard work of lobbyists and unions that fought tooth and nail to change the disparity in wages, improve working conditions, regulate industries, and eventually create the eight-hour workday and five-day workweek. So as you bite into your tasty burger or hotdog and sip on wine or beer, pause a moment to give our forbearers a nod of appreciation. Their hard labors afforded us this day of rest.